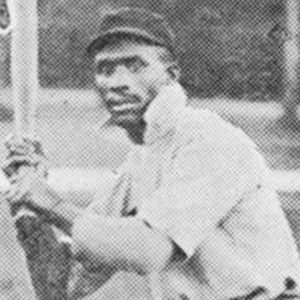 One of the Negro League's most famous shortstops played for the top teams, including the Cuban X-Giants and the Royal Giants.

Joining the semi-pro Findlay Sluggars in 1894, he got his nickname by recording some 60 home runs that year.

His real first name was Grant.

He was born in Findlay, Ohio.

He played alongside Negro League baseball greats like Ted Radcliffe.

Home Run Johnson Is A Member Of