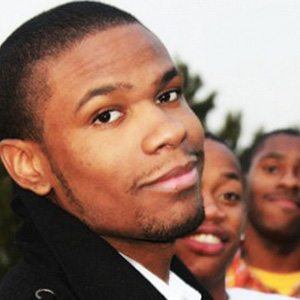 Born Damar Core, he pursued a career as a rapper and music producer. He released his first major album, Penelope, in 2014.

He began his music career in earnest in 2009, when he joined a local rap group.

His first recording was a compact disc titled Paradise.

He and his three brothers grew up in Chicago Heights, Illinois.

He initially rapped over the instrumentals on the song "I'm On It," a track that eventually featured Big Sean.

Hona Costello Is A Member Of