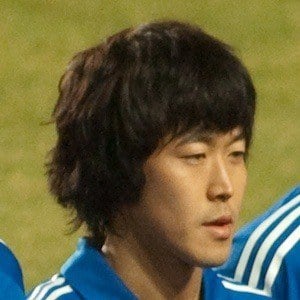 With a passion for the sport at a young age, he attended Yonsei University where he began playing as a midfielder. After graduating in 2003, he began playing for the team Daegu FC. Since his professional introduction, he has continued to play for a variety of teams.

When he played for the club Suwon Bluewings in the league K League Classic, he scored the most goals of his career with 142 career goals while playing for the team.

As a midfielder, he can be seen in relation to others who play the position including David Beckham, Mesut Ozil, Kaka, and Arjen Robben.

Hong Soon-Hak Is A Member Of