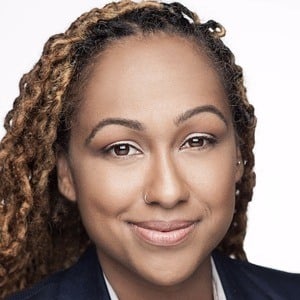 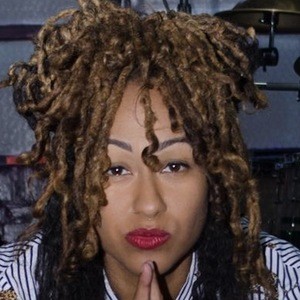 TV actress who signed on to appear in Letters from Sam in 2018 and Encoded Unbroken Exchange in 2019. She has over 50,000 followers on her Instagram account.

She started performing at the age of 10 and decided to pursue acting full time in 2012. She studied at Everyman Theatre and Capital Coaching Studios.

Her first on-screen debut was in House of Cards as a Protestor in 2015.

She is from Baltimore, Maryland.

She and Robin Wright both appeared in House of Cards.

Honour Drew Is A Member Of