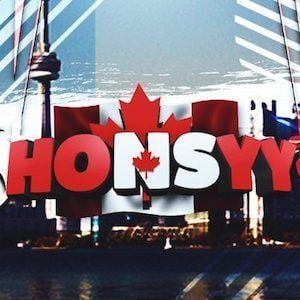 Prolific YouTube gamer most known for his self-titled channel. He has earned more than 180,000 subscribers created NBA 2K videos, particularly glitch tutorials. He also has a Twitch channel, Honsyy.

Before he became popular on YouTube, he spent his free time playing basketball and playing sports video games.

His fans nicknamed him the "Glitch God" for all his NBA 2K glitches and hack videos.

His real name is Noah Honsberger.

Honsyy2K Is A Member Of