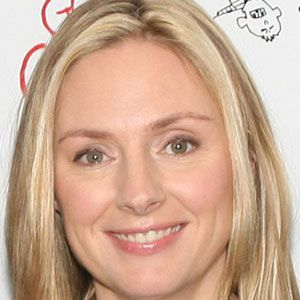 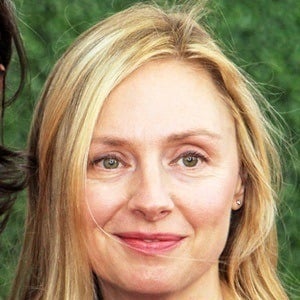 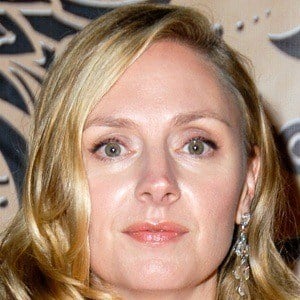 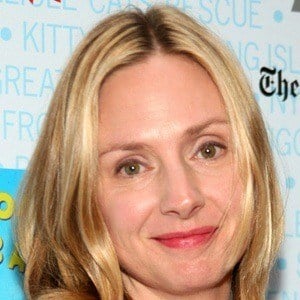 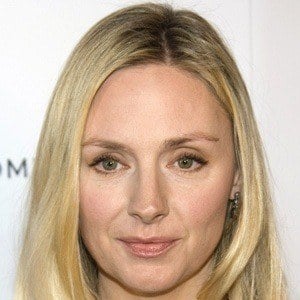 Known for starring in the Oscar-nominated film About Schmidt; she was also a regular on the series Six Degrees and In Treatment. She also appeared in Disconnect and Real Steel.

She majored in cognitive science at Vassar College.

She auditioned for a role on Baywatch and as Kelly Bundy on Married...With Children.

She married for the second time to Jon Patrick Walker in 2000. She and Jon have two daughters named Georgia and Mae Walker.

She was the childhood best friend of actress Mira Sorvino; the two girls put on acts for the neighbors while growing up.

American Crime
For the People
Your Honor
More