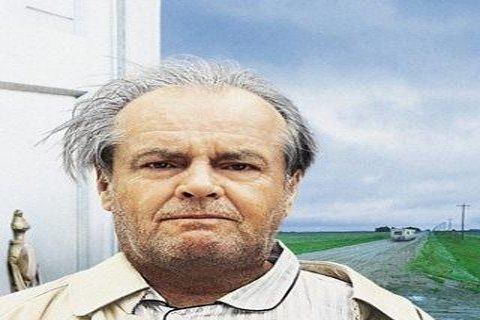 Everything goes wrong at once for Warren Schmidt when he leaves his job, his daughter decides to marry an idiot, and his wife of 42 years passes away.

Directed by Alexander Payne, the film was nominated for two Academy Awards. The film was also an official competition at the 2002 Cannes Film Festival.