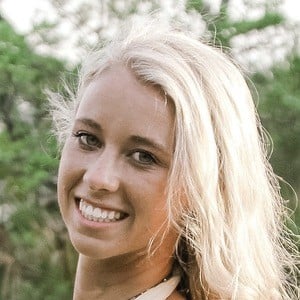 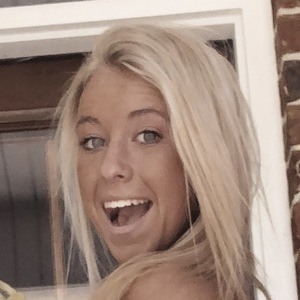 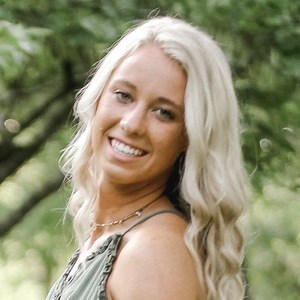 Comedy and dance video creator who collaborated with her best friend Saylor Callaway on a TikTok account called Saylor.and.hope. They have accrued more than 330,000 fans and made videos with the hope of putting smiles on people's faces.

She did gymnastics for six years as well as competition cheer. She played basketball and soccer, and ran track.

She began snowboarding when she was six years old.

She has a twin sister named Lizzie and an older brother named Will. Her parents names are Deborah and Erik.

She and Saylor connected with Katie Feeney through TikTok.

Hope Kauber Is A Member Of