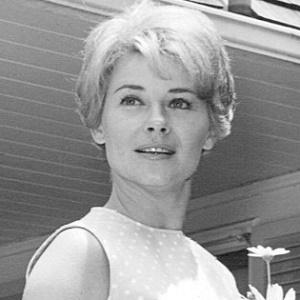 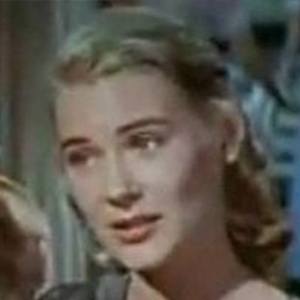 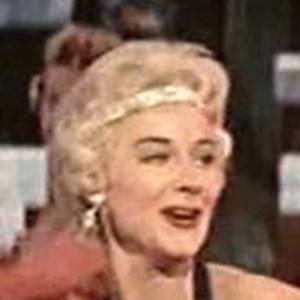 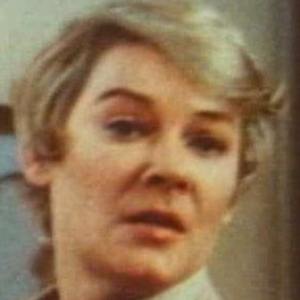 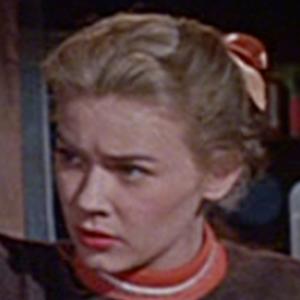 She was nominated for an Academy Award in 1958 for her risque role in the film, Peyton Place. The following year, she played Hope Plowman in The Young Lions.

She was raised in a theatrical family and started her career singing in the play Life, Laughter and Tears in 1942.

She became famous for a range of films and television programs during a career that spanned five decades.

Her first husband was Don Murray, who she met on the set of the 1956 film Bus Stop.

She gained recognition in the film industry for her role in Bus Stop, which starred Marilyn Monroe.

Hope Lange Is A Member Of