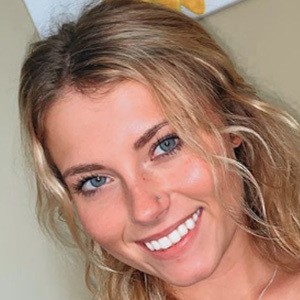 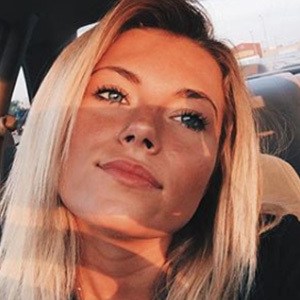 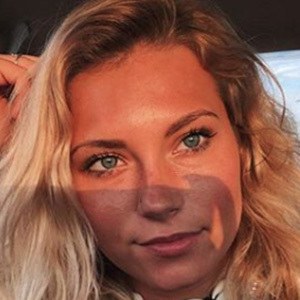 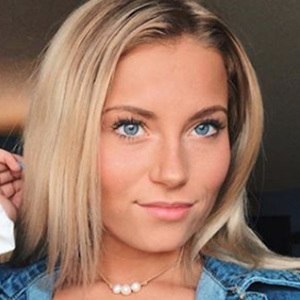 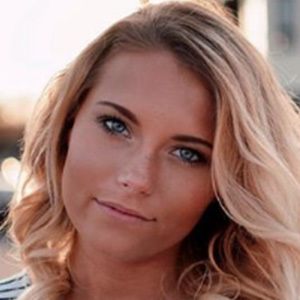 America TikTok star, model, and influencer who is best recognized for her lip synching videos which often feature effects such as color changes and loops. She shares her intricately edited content for her over 500,000 fans on the app.

She first started posting to her TikTok account in April of 2019, beginning mainly with skits and singing related content. Then later that same month, she started sharing more modeling driven content through her Instagram.

She is also known for having created a YouTube account in May of 2019. She was a cheerleader in high school and went on to play softball in college.

Her full name is Hope Alivia Baker. She was born and raised in Indiana. She has an older sister named Samantha and a younger brother named Christopher.

She is known for being friends with fellow TikTok star Madalyn Sterne.

Hopealiviia Is A Member Of