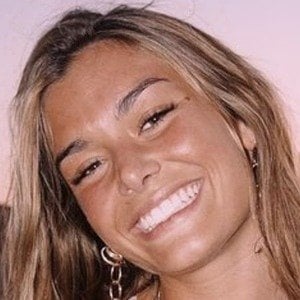 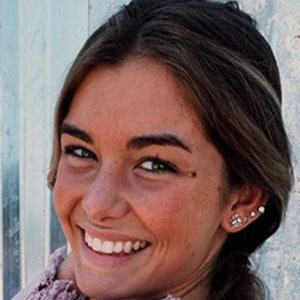 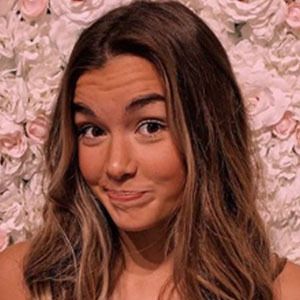 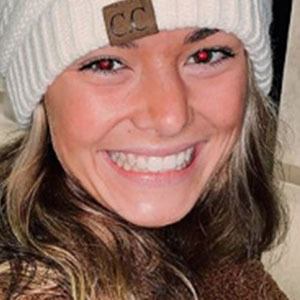 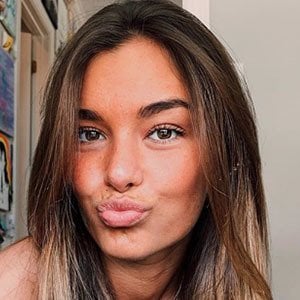 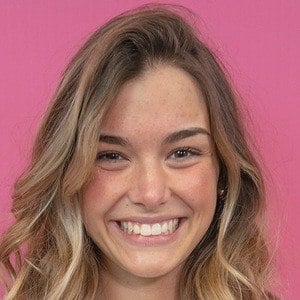 Lip-sync, dance, comedy and other trendy TikTok video creator who has earned more than 1.4 million followers for her self-titled account.

She was active on Instagram beginning in July of 2016.

She reached 10 million likes on TikTok around the beginning of 2020. Her hopie.schlenker Instagram account has earned more than 140,000 followers.

She has a sister named Hannah Schlenker.

She created a split screen duet video of her and Kio Cyr while both were hanging out in the pool at night.

Hopie Schlenker Is A Member Of