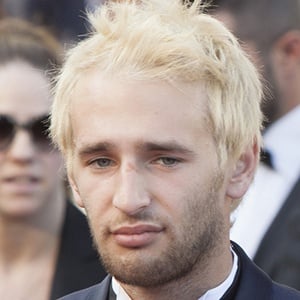 American actor who is known for starring in a range of short films, television series, and feature films as well. He is most recognized for his role as the character Nick Farrenberg in the 2017 film War Machine.

He has been interviewed and featured in multiple press outlets for his acting and the troubling journey that came along with it including in People Magazine, Mercury News, and USA Today.

He was born and raised in Los Angeles, California. He is the son of legendary actor Sean Penn.

He starred alongside Brad Pitt, John Magaro, and Emory Cohen in the 2017 film War Machine.

Hopper Jack Penn Is A Member Of