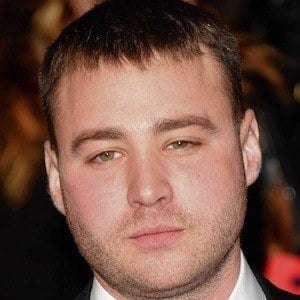 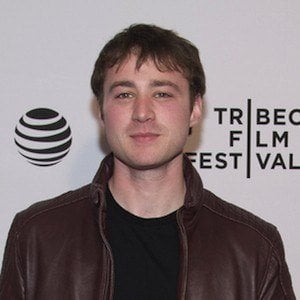 In 2015, he starred in the film Brooklyn alongside Saoirse Ronan. He also portrayed Bradley Cooper's on screen son AJ in the 2013 film The Place Beyond the Pines. He was a member of the ensemble winning cast for the film Four at the Los Angeles Film Festival.

He made his debut in the film Afterschool as Trevor following his education in acting at UArts.

He played the recurring role of Leo Houston in short-lived NBC series Smash. He landed a starring role in the Netflix drama series The OA.

He was born to Donna and Noel Cohen in New York City.

He was in the film The Hungry Ghosts, directed by The Sopranos star Michael Imperioli.