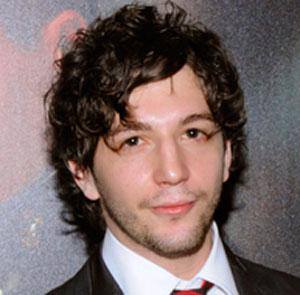 Actor who starred in the 2012 film Not Fade Away. His roles in the 2008 film, Assassination of a High School President and the 2010 film, My Soul to Take, bolstered his fame. He then went on to play Tibbet in the 2018 film Overlord.

He graduated from Stow-Munroe Falls High School in 2001 and studied theater at Point Park University in Pittsburgh.

He started out acting in local theater in Ohio with productions at the Cleveland Play House.

He has an Italian father and Jewish mother who both worked as teachers. He was raised Jewish.

He starred with Jodie Foster in the 2007 film The Brave One.