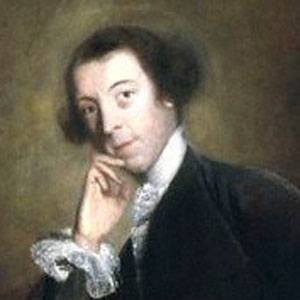 Eighteenth-century art historian, author, and Whig member of the British Parliament. He is most remembered for building Strawberry Hill, a home in Twickenham, England that revived the Gothic architectural style.

He was educated at Eton College and King's College, Cambridge.

His 1764 novel, The Castle of Otranto, is considered the first Gothic novel. It started a literary genre that would become increasingly popular in the late Eighteenth and early Nineteenth centuries.

His father, Robert Walpole, was the first Prime Minister of Great Britain.

He was friends with Horace Mann, whom he met in Italy.

Horace Walpole Is A Member Of