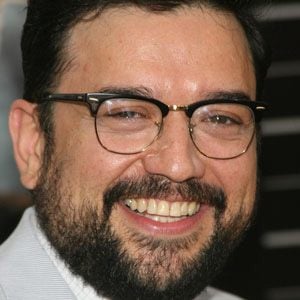 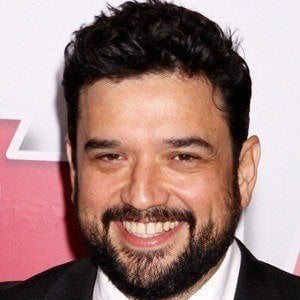 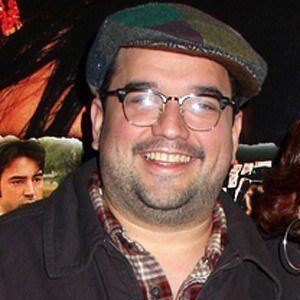 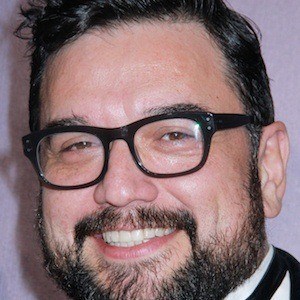 Saturday Night Live cast member from 1998 to 2006, who later appeared on the Comedy Central TV show Big Lake. He has appeared in the films Boat Trip, Step Brothers, and The Dictator and he is best known for his impersonations of Aaron Neville and Elton John.

He acted in theater and performed at the famed Second City in Chicago, which helped to give him a great base of experience which he utilized on SNL.

He was known, along with Jimmy Fallon, for breaking character during Saturday Night Live sketches by laughing.

He is the youngest of three sons; grew up in Chicago after moving there from Chile. He has married actress Jenn Schatz, who appeared on the TV series 30 Rock.

He worked alongside Amy Poehler on her famous Weekend Update on Saturday Night Live.

Horatio Sanz Is A Member Of