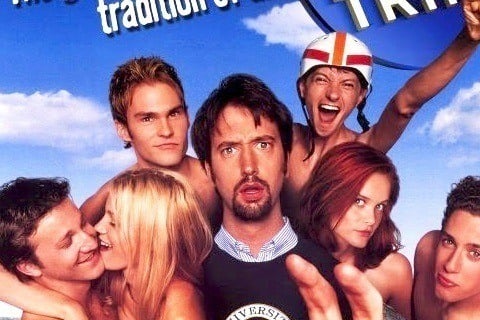 A group of college friends take a journey to try to retrieve a sex tape mistakenly mailed to a girlfriend.

The fictional University of Ithaca is based on Ithaca College and Cornell University both located in Ithaca, New York. There was a sequel to the movie called Beer Pong that was released in 2009.