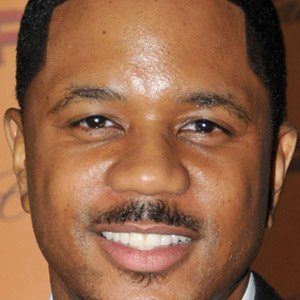 He moved to LA, where he slept in his car for an entire month before booking work after graduating from high school.

He starred in his first feature film, Let The Church Say Amen, in 2012.

He was born and grew up with his family in Montgomery, Alabama.

He has appeared on episodes of the television series, NCIS, which starred Pauley Perrette.

Hosea Chanchez Is A Member Of

The Game
Down For Whatever
41 Year Olds
TV Actors