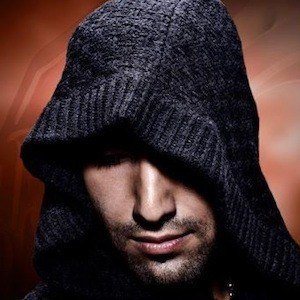 Iranian rapper who helped pioneer the genre in his country, he's known for his album Tohi, which includes the singles "Tabestoon" and "Dorehami."

He started rapping when he was young and became part of the rap group 021 when it was formed in 2000.

He's become a popular figure in his country, with more than 120,000 followers on Twitter.

His real name is Hossein Mousavi. He grew up in Tehran, Iran, but eventually moved to London, England.

He and Amir Tataloo are both successful rappers from Iran.

Hossein Tohi Is A Member Of