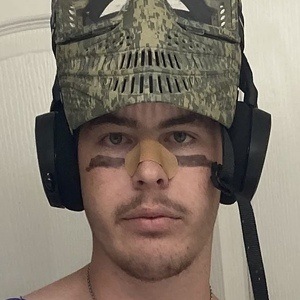 Gaming content creator and YouTube personality best known for publishing content from the competitive first-person shooter Rainbow Six Siege. He referred to himself as the 1v1 King, be it in-game or in trash talking.

In 2016, he began his YouTube career by posting gameplay from Overwatch.

His most popular video was seen more than 2.5 million times.

He was born in the United States and has been based in Ohio.

Both he and Macie Jay focused on Rainbow Six Siege gameplay.

Hotygaming Is A Member Of