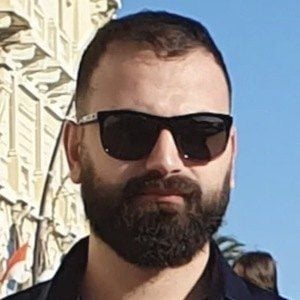 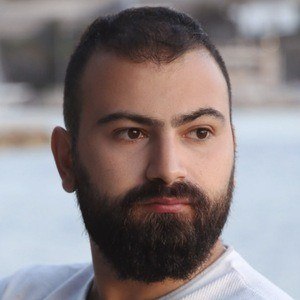 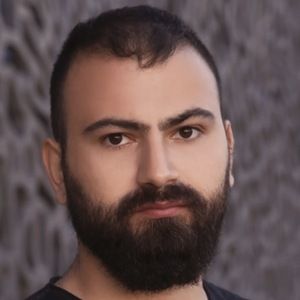 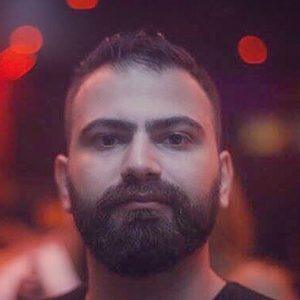 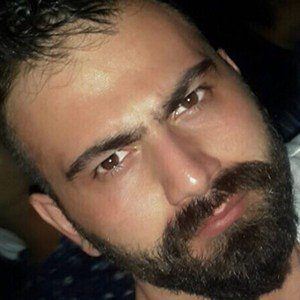 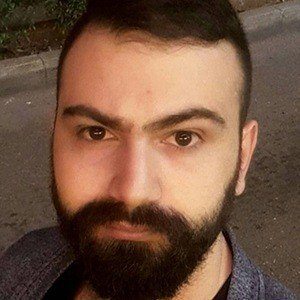 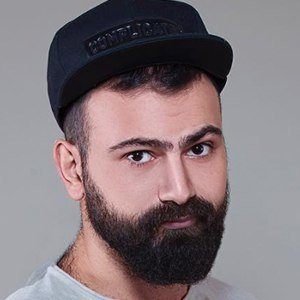 Before beginning his managerial career, he studied tourism and hotel science at university.

Known for posting selfies and promotional photos of Nalbandian to Instagram, he has earned more than 90,000 followers on the app.

Born in Armenia, he would later live in Beirut, Lebanon, followed by Marseille, France.

Hovig Mouradian Is A Member Of