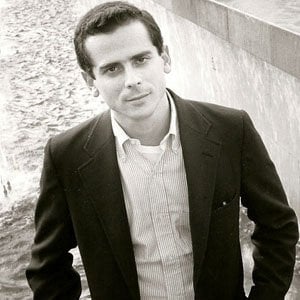 American film director and screenwriter who wrote the famous screenplays Burroughs: the Movie and 1989's Bloodhounds of Broadway.

He attended Columbia University as an undergrad and NYU for grad school.

His grad school thesis was a documentary on William S. Burroughs that made him famous.

He contracted AIDS and went off treatment to have enough energy to shoot his final film.

Madonna starred in his last film Bloodhounds of Broadway.

Howard Brookner Is A Member Of