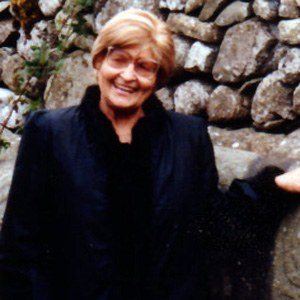 Lithuanian-American archaeologist known for her research on Neolithic and Bronze Age cultures. She is best known for advocating the theory that pre-Indo-European societies were matriarchal.

She studied at Vytautas Magnus University and the University of Vilnius.

She is known for her Kurgan hypothesis, which locates the Proto-Indo-European homeland in the Pontic Steppe.

She married architect Jurgis Gimbutas in 1941.

She and Robert Braidwood were both famous archaeologists.

Marija Gimbutas Is A Member Of