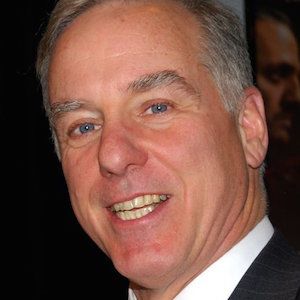 Democrat who ran for President of the United States in 2004 and was the 79th Governor of Vermont, holding the position from 1991 to 2003.

In 1971, he graduated from Yale University with a degree in political science.

He served in the Vermont House of Representatives from 1983 to 1986.

He has two children with his wife Judith Steinberg, whom he married in 1981.

He appeared on Rachel Maddow's show on MSNBC.

Howard Dean Is A Member Of