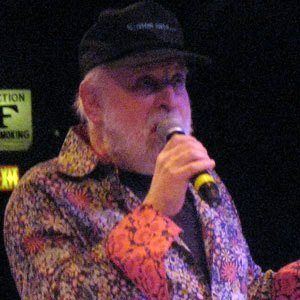 Founding member and lead singer of the 1960s rock 'n' roll band The Turtles as well as being a member of the duo Flo & Eddie.

He studied at UCLA after being offered a scholarship.

Kaylan's work with The Turtles, though largely removed from music channels like MTV, continues to generate the band enormous income through licensing deals with Burger King, Sony, and the NFL, among others.

He was born and raised in Manhattan.

He has sung with numerous world-famous musicians, including Bruce Springsteen.

Howard Kaylan Is A Member Of