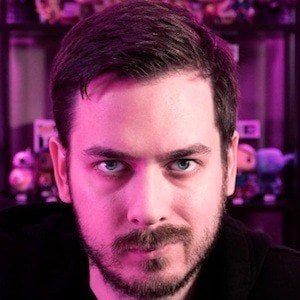 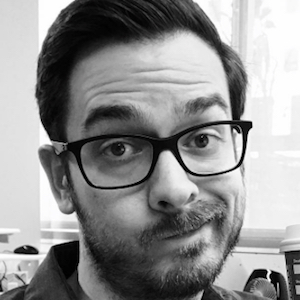 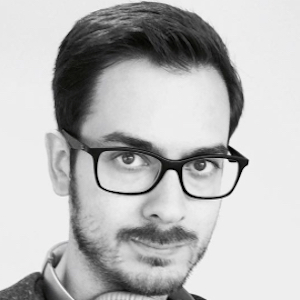 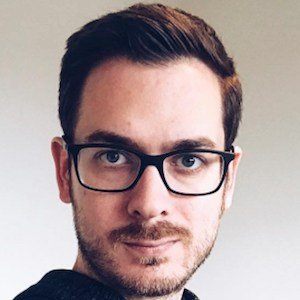 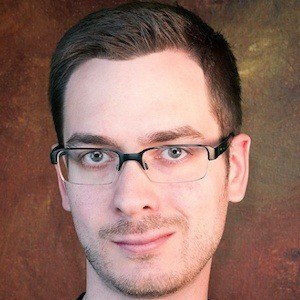 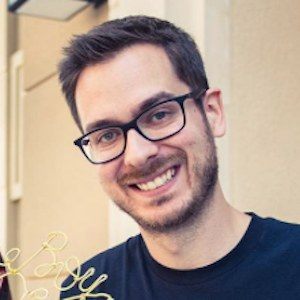 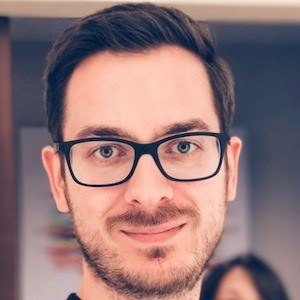 Director of Creative Marketing at Fullscreen, Inc. who first became known for running Iceflow Studios. He specializes in high quality Adobe Photoshop training as evidenced on his popular, self-titled YouTube channel that has more than 450,000 subscribers.

He attended Sheridan College from 2005 to 2007 as an art and design student. He created his Iceflow Studios YouTube channel in February of 2006.

He first worked as a Product Marketing Manager for Fullscreen beginning in January of 2014.

He and his wife Michelle welcomed a daughter named Clara.

He and fellow YouTuber Ian Deiber have both worked for Fullscreen, Inc.

Howard Pinsky Is A Member Of