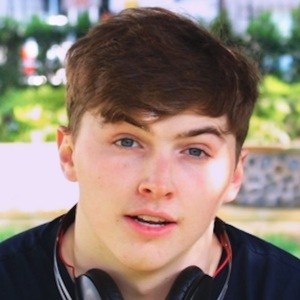 Award-winning animator, filmmaker and artist who founded Animator Guild. Some of his films are called ENCOUNTER, Hey Tim and Wild Fur.

He had a previous YouTube channel, but he forgot the password. His video "Oasis- Animation" was the first featured on his self-titled channel.

His self-titled YouTube has accrued more than 230,000 subscribers and featured a number of lessons and tutorials in animation production, art and creative storytelling.

He and Nicolas Villarreal are both award-winning animators.

Howard Wimshurst Is A Member Of