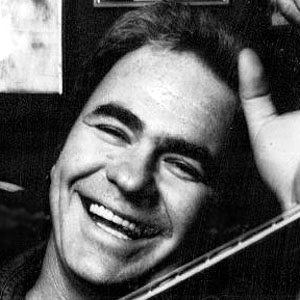 Folk musician best known for Joy to the World and The Pusher. He was prominent in the early 1960s.

He was inducted into the Oklahoma Country Music Hall of Fame eight years after his death.

He was in the 1984 film Gremlins with Phoebe Cates.

Hoyt Axton Is A Member Of