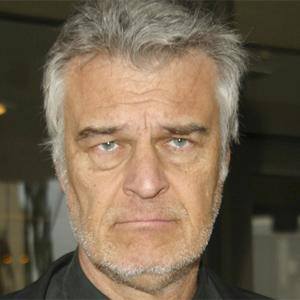 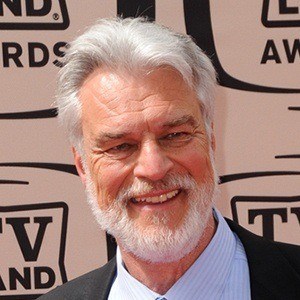 Played the role of Bull, the bald bailiff on the television series Night Court. He also appeared in the 1996 movie Jingle All the Way and the 2001 comedy Scary Movie 2.

He attended the University of California, Berkeley and became a member of the fraternity, Kappa Alpha Order.

His ability to manipulate his voice led him to play many villains.

He was widely recognized for his role on the American TV comedy, Night Court, along with Harry Anderson.