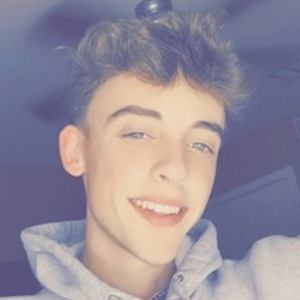 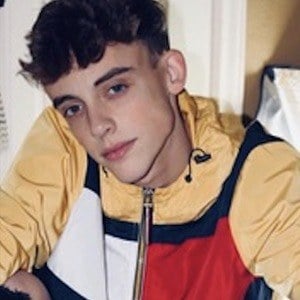 Video creation personality on the app TikTok who posts a litany of comedy, lip-sync, slow motion and other creatively edited content for his @hudson.roberts account. He has accrued more than 1.8 million fans.

He played baseball throughout his youth and into his teen years.

He is from Austin, Texas. He has a sister named Taylor Raine Roberts.

He posted a video called "Everyone at school was looking at me" on TikTok which featured the Big Time Rush song "Boyfriend," featuring Snoop Dogg.

Hudson Roberts Is A Member Of