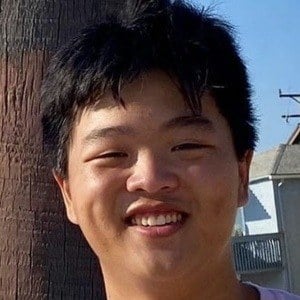 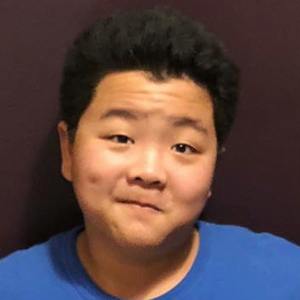 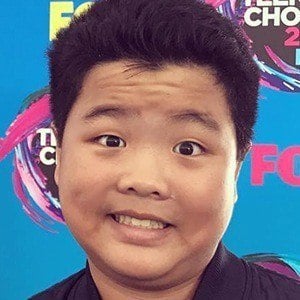 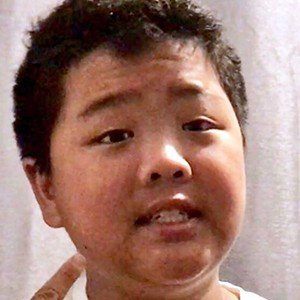 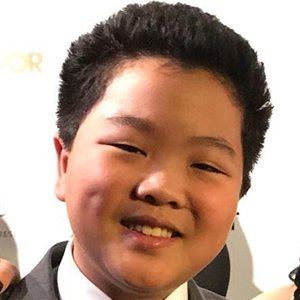 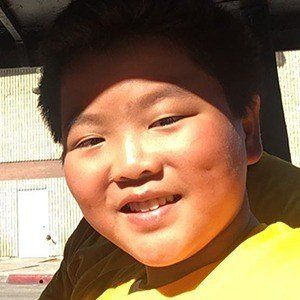 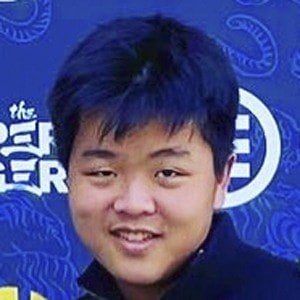 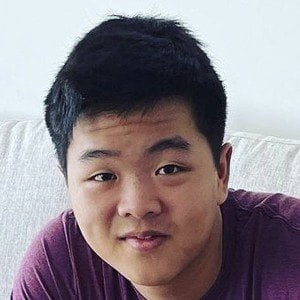 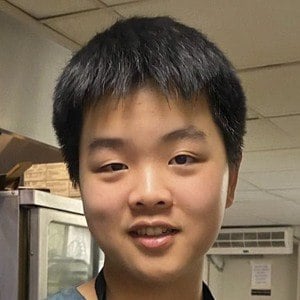 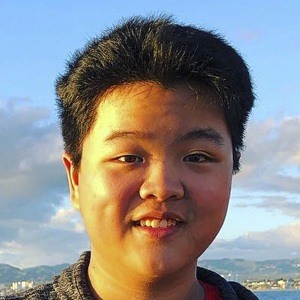 Child actor best known for his role on the ABC sitcom Fresh Off the Boat.

He was interviewed by blogger Angry Asian Man in 2014.

Before the debut of Fresh Off the Boat, he was a guest on The View. He competed on a celebrity Family Feud episode against Skai Jackson.

His father, Jeff Yang, works as a writer and journalist. His mother is Heather Yang. He has a younger brother named Skyler.

He and Forrest Wheeler play the on-screen kids of Randall Park and Constance Wu in Fresh Off the Boat.

Hudson Yang Is A Member Of