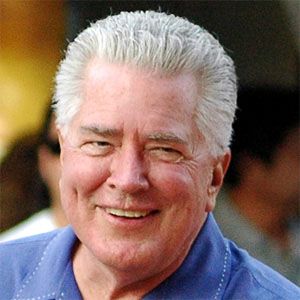 He earned a B.A. in history from the University of Tennessee, Knoxville and served as the student body president.

He also provided the voice for the character of Backson in the post-credits scene of the 2011 animated film Winnie the Pooh.

He was born to parents Harold and Jewell, and his first name is a combination of both of their names.

In 1997, He appeared as himself alongside comedian Tracey Ullman in an episode of the show Tracey Takes On...

Huell Howser Is A Member Of