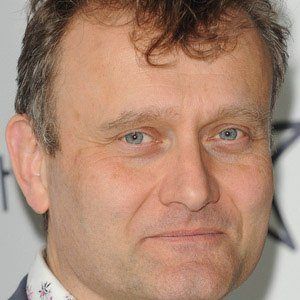 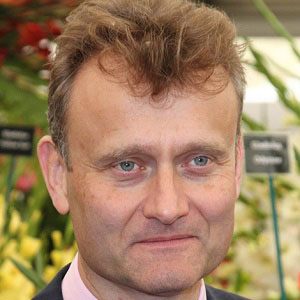 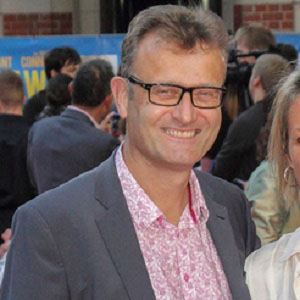 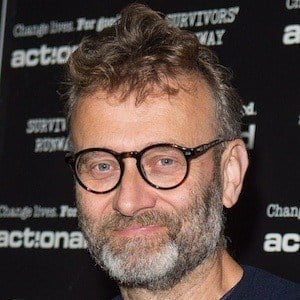 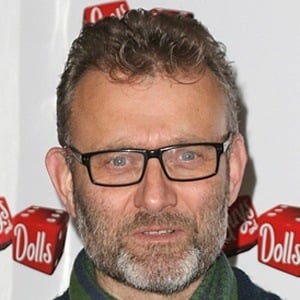 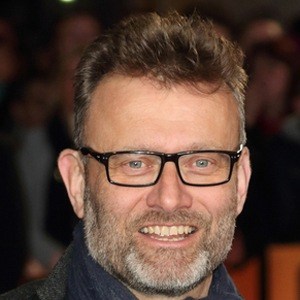 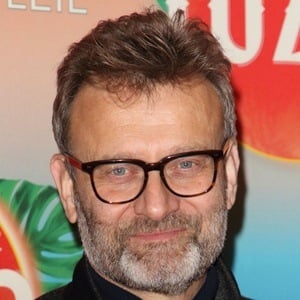 Actor and comedian who is on the satirical comedy shows Mock the Week and The Now Show. He is also known for his role as Pete Brockman on the BBC One sitcom Outnumbered.

He received a BAFTA nomination in the comedy category for the 2009 Christmas special of his show Outnumbered, which was a semi-improvised sitcom based around family life.

He had two children, Meg and Freddie, with his second wife Catherine Anderson, whom he separated with in 2015. He was previously married to Miranda Carroll from 1987-1993.

He is a fan of George Carlin.

Outnumbered
Not Going Out
Fleabag