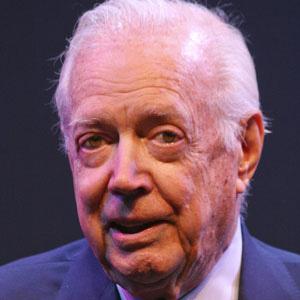 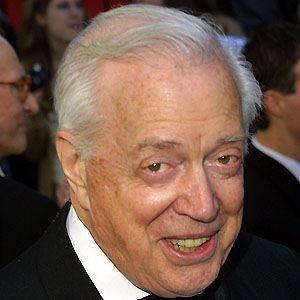 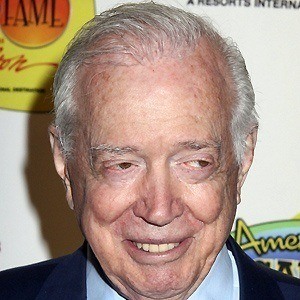 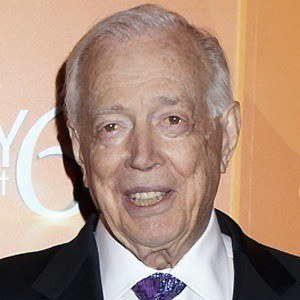 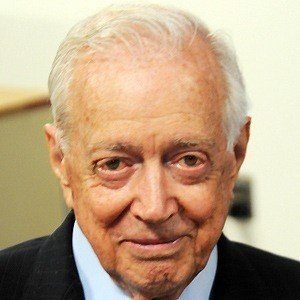 Emmy Award-winning television anchor known for his work on ABC's 20/20 and on NBC's Today. He also presented a PBS talk show called Over Easy.

He hosted the popular Concentration game show for over ten years.

He grew up in Akron, Lima, and Bluffton, Ohio. He married Ruth Shaheen on February 17, 1944; the marriage produced two children.

He and television legend Barbara Walters co-hosted a television show called Not for Women Only.

Hugh Downs Is A Member Of