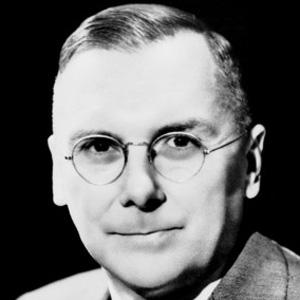 Aeronautical scientist who served as NASA Deputy Administrator from 1958 until his death seven years later. He led the development of the "Bat", a radar-homing guided bomb program during WWII.

He attended John Hopkins University where he studied physics and math.

He was portrayed by George Bartenieff in the TV miniseries From the Earth to the Moon.

His parents were named Samuel and Nova.

He was mentioned in a an article by Tom Wolfe concerning the 40th anniversary of Apollo 11.

Hugh Latimer Dryden Is A Member Of