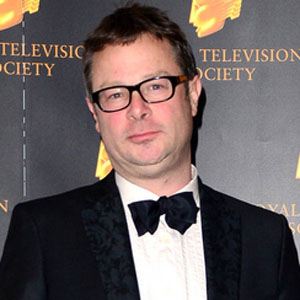 He did conservation work in Africa after graduating from St. Peter's College, Oxford.

He helped develop a nettle-flavored ale called Stinger for the Hall & Woodhouse brewery.

His parents were Jane and Robert Whittingstall.

He and Gordon Ramsay both earned celebrity chef status.

Hugh Fearnley-Whittingstall Is A Member Of