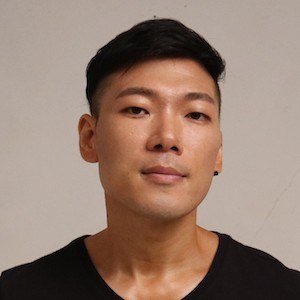 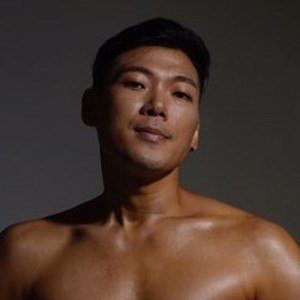 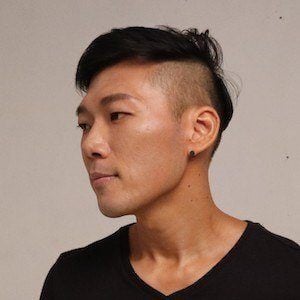 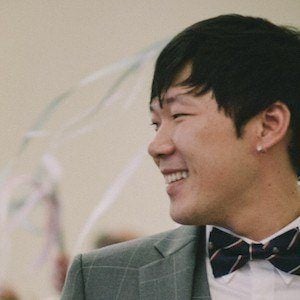 YouTuber and radio host who became the co-creator of the webcomic My Korean Husband alongside his wife Nichola Gwon. Together, they vlog about their experiences being an intercultural couple in Korea on their YouTube channel.

He grew up in the Korean countryside in an area called Sancheong. He went to Australia on a working holiday visa in 2006. He met Nichola in 2010 in Sydney.

He and Nichola were on a Korean EBS documentary about their life together as a multicultural married couple.

He married Nichola Gwon in a registry office ceremony in 2011. Their son Teddy was born in October 2017.

He is friends with fellow vlogger Josh Carrott of Korean Englishman, and has appeared in some of his videos.

Hugh Gwon Is A Member Of