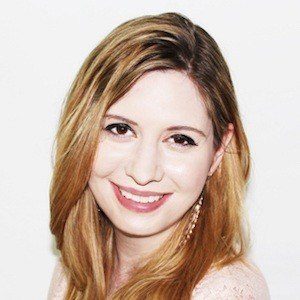 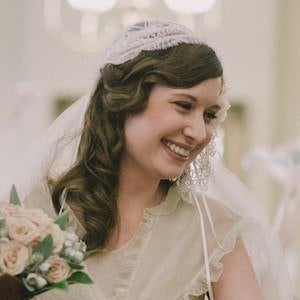 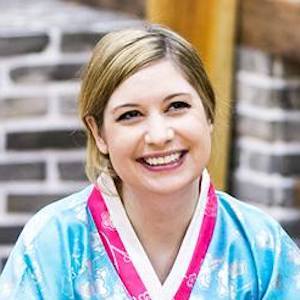 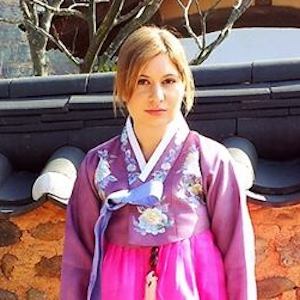 Artist and author who runs the MyKoreanHusband channel alongside her partner Hugh Gwon, where they are known for their comedic videos as an intercultural couple. She also makes the Nicholalala webtoon on the WEBTOONS platform.

She grew up in Dubbo, Australia. She was studying to be a zoo keeper before she started her blog.

In July 2017, she published a book, featuring comics from the blog in Korean; it wound up on the best seller list in Korea.

In 2011, she married Hugh in a registry office ceremony; they later moved to South Korea in early 2014. The couple welcomed a son named Teddy in October 2017.

Nichola Gwon Is A Member Of