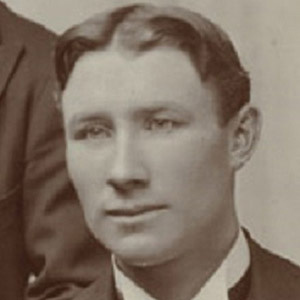 Hall of Fame player and coach known for his rough-and-tumble style and colorful antics.

When necessary, he allowed himself to get hit by pitches, which once rendered him unconscious for three days.

He would stand in the third-base coaching box and yell 'Ee-Yah!' to distract opposing players.

His mother was Scottish and his father was from Galway in western England.

He managed the great Ty Cobb when he was with the Detroit Tigers.

Hughie Jennings Is A Member Of