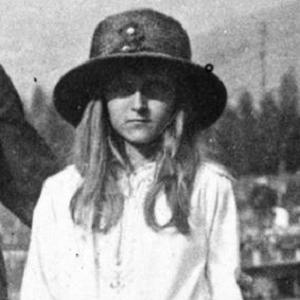 Heiress known for being the daughter of U.S. Senator William A. Clark. She was a notorious recluse who spent 20 years in hospitals and died at the age of 104, leaving behind a fortune estimated at $300 million.

She was born in Paris and later attended Spence School in Manhattan, New York.

Following her death, her vast fortune became the subject of a lengthy legal fight among her relatives, with much of it eventually being donated to charity.

She was married to Princeton University law student William MacDonald Gower from 1928 to 1930.

Among her many valuable possessions were paintings by esteemed artists like Claude Monet.

Huguette Clark Is A Member Of