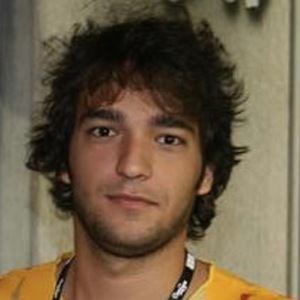 TV actor who played Fabinho in the soap opera Sangue Bom in 2013. He was also a drummer in the band Olegários. He won Best Actor from the Who of Cinema Awards in 2016 for Aquarius.

His on-screen debut was in the TV series Bambuluá in 2001.

He played Luti in the 2010 remake of the 1985 soap opera Ti Ti Ti. He has over 470,000 followers on his humbertocarrao Instagram account.

He acted alongside Sonia Braga in Aquarius.

Humberto Carrão Is A Member Of