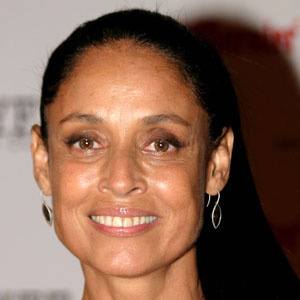 Renowned Brazilian actress who was nominated for a Golden Globe Award for her role in the 1985 film Kiss of the Spider Woman. In 1996, she won a Lone Star Television Award for Streets of Laredo.

She became famous in Brazil for starring in the telenovela Gabriela.

She dated both Robert Redford and Clint Eastwood in the 1980s.

She starred opposite William Hurt in the 1985 Brazilian-American drama feature Kiss of the Spider Woman.

Sônia Braga Is A Member Of