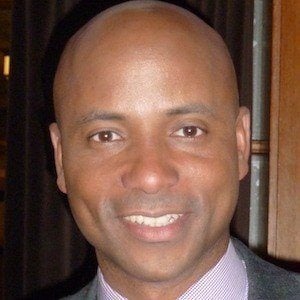 TV host and actor known throughout the Netherlands for being a prominent soccer reporter as well as the host of RTL Late Night. He's also appeared on the shows Voetbalvrouwen and Wie Ben Ik?

He attended the University of Amsterdam, where he received a law degree, then went on to work for Forza TV.

He published his first book in 2000 and has provided the Dutch dub for various animated films.

He's married to Ineke Tan and has three children.

Rudi Carrell was also a well-known TV host in the Netherlands.

Humberto Tan Is A Member Of