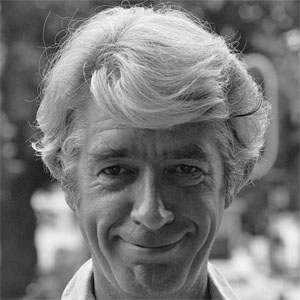 A Dutch singer and television host who is most known for hosting his own talk show The Rudi Carrell Show.

He was born in Alkmaar, Netherlands.

His TV program The Rudi Carrrell Show was like the television series Pop Idol and Star Search in that he introduced many future pop stars to the world.

He passed away from lung cancer at the age of 71.

He and TV anchor Peter Jennings, both passed away from lung cancer.

Rudi Carrell Is A Member Of