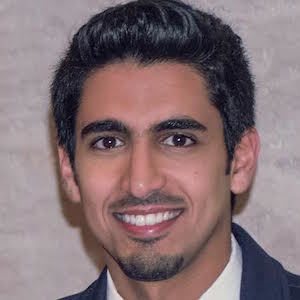 Arabic pop recording artist with album releases titled Aseer Ahsan and Fekra. He signed with Awakening Records in the beginning of 2015.

He became interested in music from a young age and had been releasing singles for a decade before being signed to Awakening.

His music translated to an enormous social media presence on Facebook with more than 1 million likes.

He and Maher Zain both joined Awakening Records' roster.