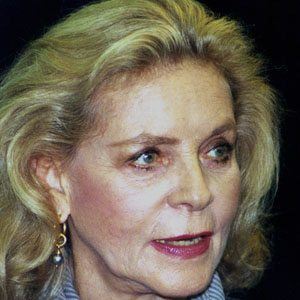 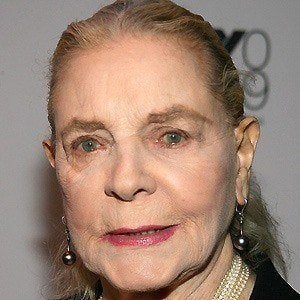 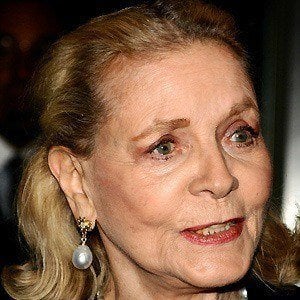 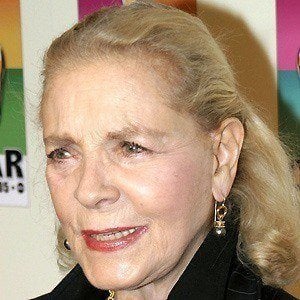 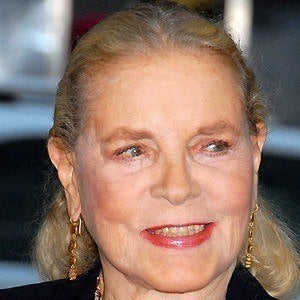 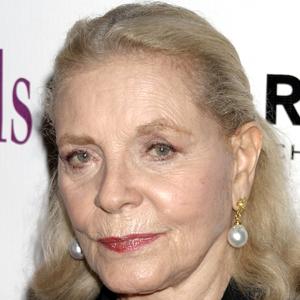 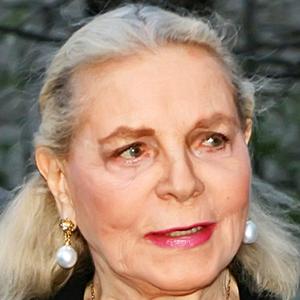 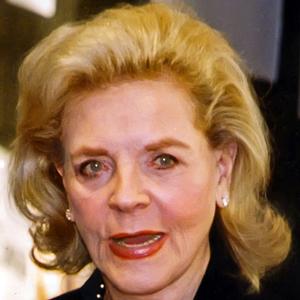 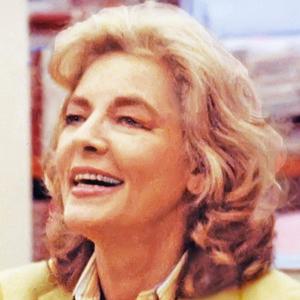 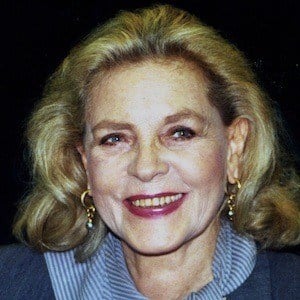 Starred with Humphrey Bogart in To Have and Have Not and also appeared with Marilyn Monroe in How to Marry a Millionaire.

She worked as a theatre usher and a model.

She received a Golden Globe Award, as well as an Academy Award nomination, for her role in the 1996 film The Mirror Has Two Faces.

She married Humphrey Bogart in 1945, and the couple gave birth to a son and a daughter.

She appeared alongside Gregory Peck in the 1957 film Designing Woman.