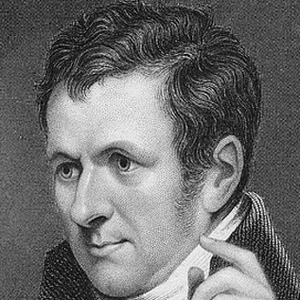 English chemist and inventor who most notably discovered several alkali and alkaline earth metals. In 1815, he invented the Davy Lamp, which was used in coal mines because it was a safer alternative to previous mine lamps.

He was an apprentice to French surgeon Bingham Borlase.

Beginning in 1877, The Royal Society of London awarded an annual Davy Medal to an outstanding chemist.

He was married to Grace Millet.

He and Louis Pasteur both made important contributions to the field of chemistry.

Humphry Davy Is A Member Of