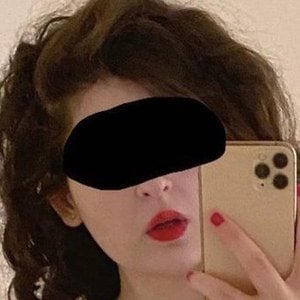 Autonomous sensory meridian response (ASMR) YouTube personality who has attracted more than 390,000 subscribers to her channel. Her whispering voice combined with eating noises are meant to deliver tingles and relaxation.

She created her Hungry Lips channel in March of 2015.

A few of her videos, including "ASMR (Kisses) Do you want a kiss?," have gone on to earn more than 3 million views.

Originally from California, she would reside in Los Angeles. She is an only child.

She was once featured in a reaction video posted by Deji Olatunji, AKA Comedy Shorts Gamer.

Hungry Lips Is A Member Of