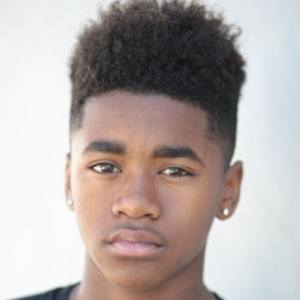 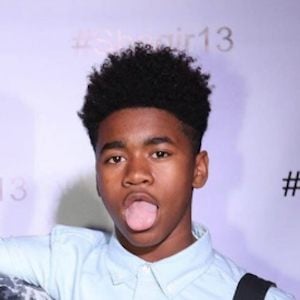 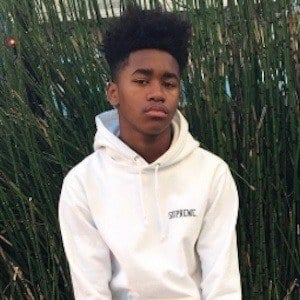 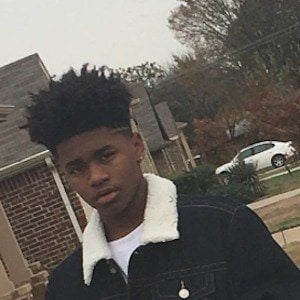 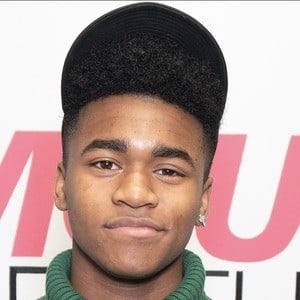 Actor, dancer, and social media sensation on Instagram known on the picture sharing network as hungrybenny. He was known on Vine as Ben Taylor.

He started posting videos to Vine and pictures to Instagram around the same time in 2013.

He was born Benjamin L. Taylor II in Stockton, California. He has an older brother. His aunt encouraged him to audition for the show We Are Who We Are.

He has made several videos with Tayvion and DeStorm Power as well as Malak Watson.