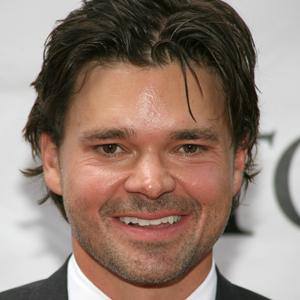 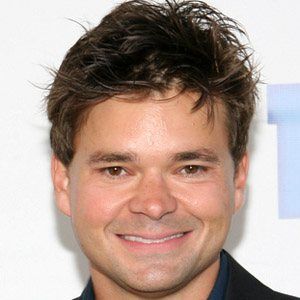 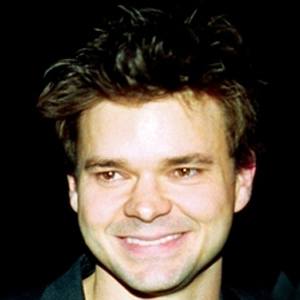 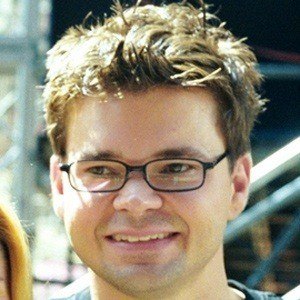 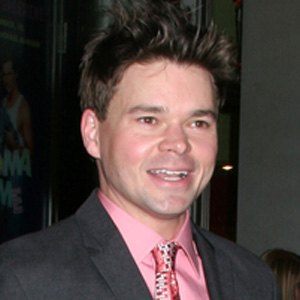 American stage actor who received a Tony nomination for his role as Seymour in the 2003 Broadway revival of Little Shop of Horrors. He also appeared on Broadway in The Producers and Urinetown.

He graduated from the University of Michigan with a degree in theatre. Early in his career, he performed in the United States National Tour of Cats.

He starred in Kiss of the Spider Woman at northern Virginia's Signature Theatre.

He was born in North Carolina and raised in Georgia and Michigan. He married actress in 1998.

His sister, Sutton Foster, received Tony Awards for her performances in the Broadway productions of Anything Goes and Thoroughly Modern Millie.

Hunter Foster Is A Member Of